Posted on August 30, 2017 in History of Inventions 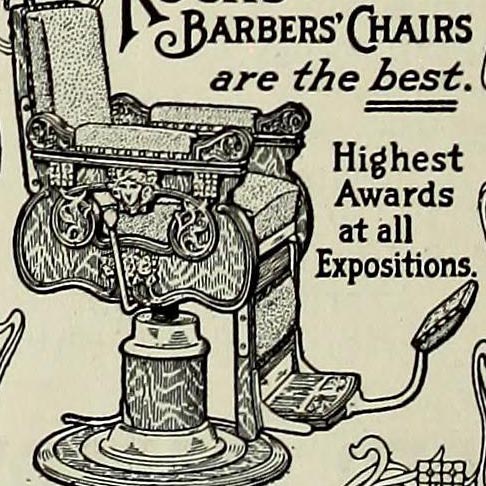 Born in Germany and raised in St. Louis, Missouri, Ernest Koken was a creative and industrious young man. Following his father's untimely death, young Ernest left school and set about earning a living for his family. He found success first as an artist and manufacturer, creating hand-decorated fine china shaving mugs, mirrors, razors, strops, clippers and other supplies and selling them to local barber shops. Soon, his thoughts turned to his greatest passion: engineering.

Ernest began creating prototype designs in his spare time, eventually devising a clever reclining chair that was more comfortable and convenient for barber and customer alike. His biggest breakthroughs, however, still lay ahead.

Armed with a patent for his innovative reclining chair and funded by increasing demand for his design, Koken was motivated to continue refining and improving the barber chair. 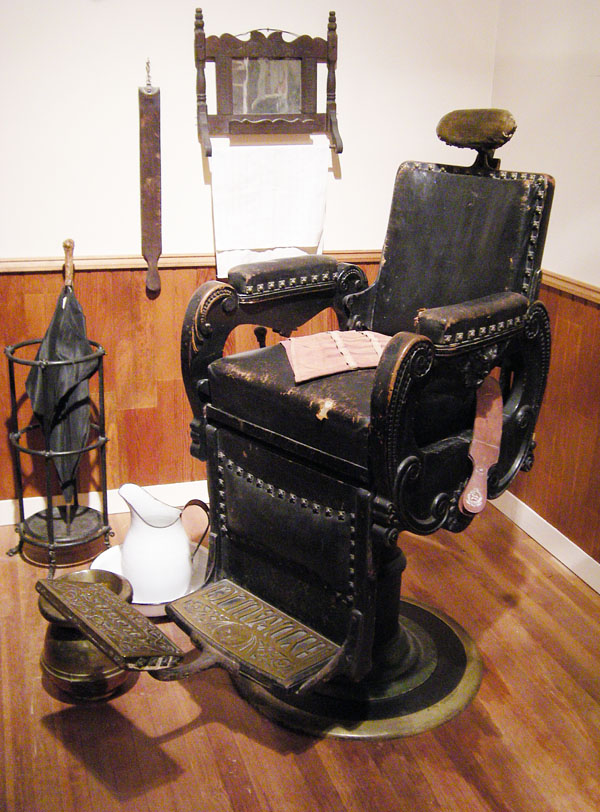 In 1900, he struck upon what would prove to be his greatest idea: a hydraulically-operated chair fitted with a joystick-style lever that allowed barbers to quickly and easily control all of the chair's movements. Koken also patented these innovations and combined them to create the Koken Hydraulic Barber Chair, which quickly became a runaway success with barber shops across the United States and beyond.

Though Ernest Koken was stricken with heart failure and passed away in 1909, Koken Barber's Supply Company went on to become the largest barber supply company in the United States under the guidance of his son, Walter. The company continued to refine and expand its product line, eventually earning patents for designs related to beauty parlor chairs, chiropodists' chairs and more. Walter Koken even uncovered plans for an internal combustion engine that his father had designed in an attempt to compete with Henry Ford and his engine, though the plans ultimately never came to fruition.

Koken Barber's Supply Company remained a premier name in the United States until the 1950s, when the emergence of a number of lower-priced competitors and a slowly declining barber industry forced the company into bankruptcy. The early 1960s and the popular trend toward longer hair and more creative hairstyles further impacted the once vibrant company. By 1970, the Koken Barber's Supply Company - along with many of its patents - had been purchased by Japan's Takara Belmont Company and incorporated into its own designs.

Well over a century after Ernest Koken's first breakthrough designs, Koken remains an influential and respected name in the barbering world. Takara Belmont continues to produce legacy chairs bearing the Koken name, and antique chairs have become highly sought after on the collectible market. Ernest Koken was inducted into the Barber Hall of Fame in 1975, and his initial designs and patents still form the basis of many barber chairs produced to this day.