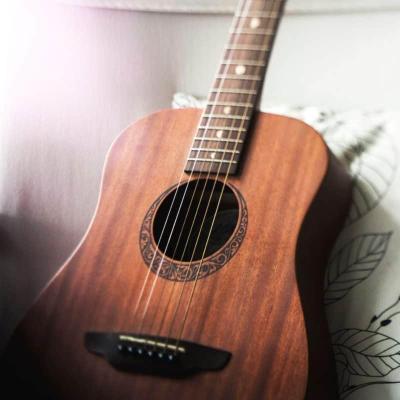 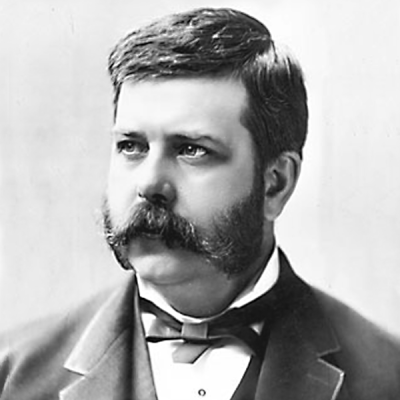 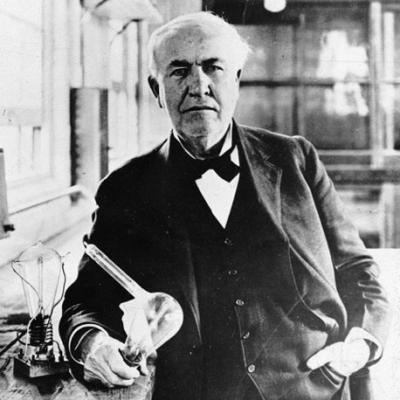 Thomas Edison is one of the most industrious men to have ever lived in the United States. Widely regarded as the greatest American inventor of all time, his claim to fame as one of the fathers of electricity has cemented his place in history. There's a lot more to Edison than just having perfected the light bulb, however. Let's explore the life and legacy of Thomas Edison to learn more about this great mind. 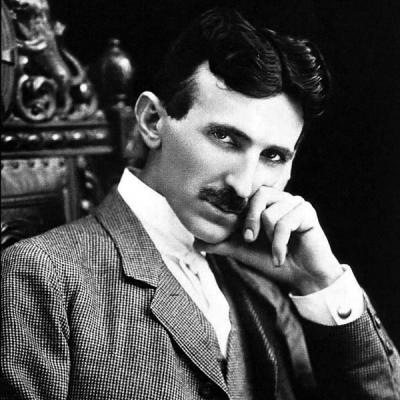 The Life and Works of Nikola Tesla

When making a list of history's smartest people, Nikola Tesla occupies a well-earned space near the top. One of the leading minds of the 19th and early 20th century, Tesla revolutionized electricity as we knew it and paved the way for much of the modern world's gadgetry and appliances.

However, Telsa didn't get this way overnight. Like with many prolific people, the story of Nikola Tesla is a long and winding affair filled with eccentricity and intrigue. To better understand this complex man and all he did for the world, let's dive into the life and works of Nikola Tesla. 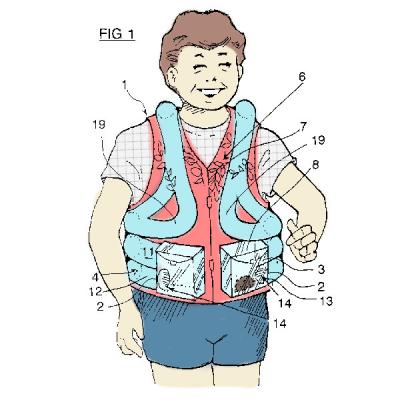 We all love to show off our pets. We keep photos on our phones ready to show off any chance we get, and we take them with us everywhere we can. There are entire industries devoted to helping our pets be a part of our daily lives. You can find a leash or a harness to fit almost any four legged friend, from majestic horses to dogs and even cats (if you can get them to cooperate), to wily ferrets and cuddly rabbits, all the way down to the star of today's Funny Patent expo: wee little gerbils. 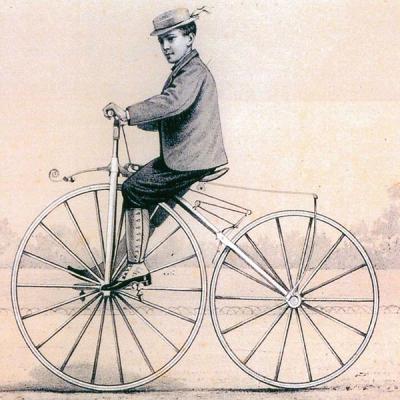 Bicycles are a wonder of modern technology, persisting to this day despite there being many other more efficient means of transport. While being fun and easy to use are its main appeal, the bicycle also sports a long history of innovation and evolution that brought it to where it is today. 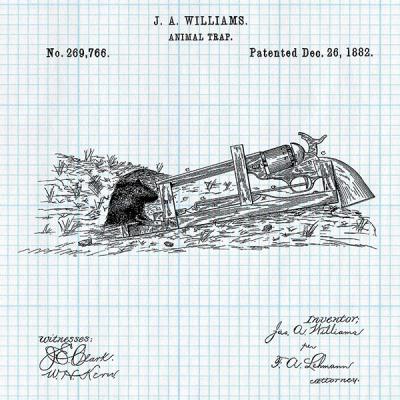 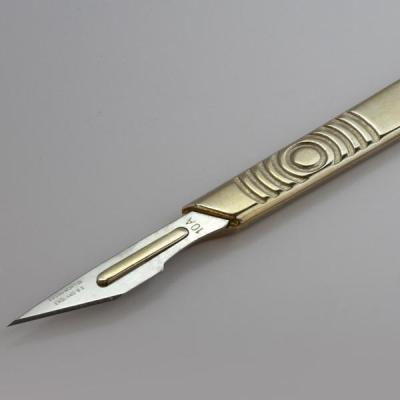 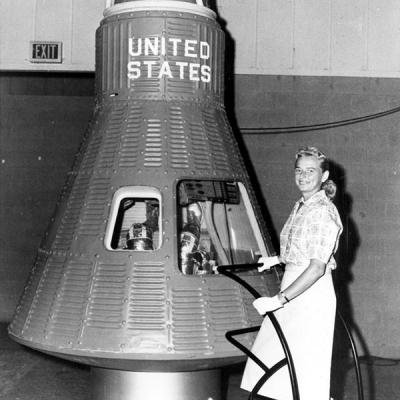 There was a brief period in the not too distant past when it seemed that mankind had explored all there was to explore. There was no body of water we had not sailed, no mass of land we had not set foot on. The entire world was mapped, from pole to pole, from the Atlantic to the Pacific, and everything in between. We had explored it all. That is until the 1950's, when we set our sights on the grandest frontier of them all: Space. 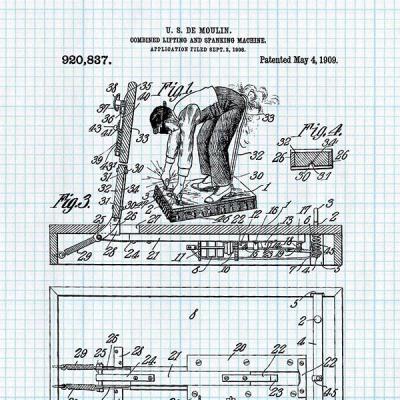